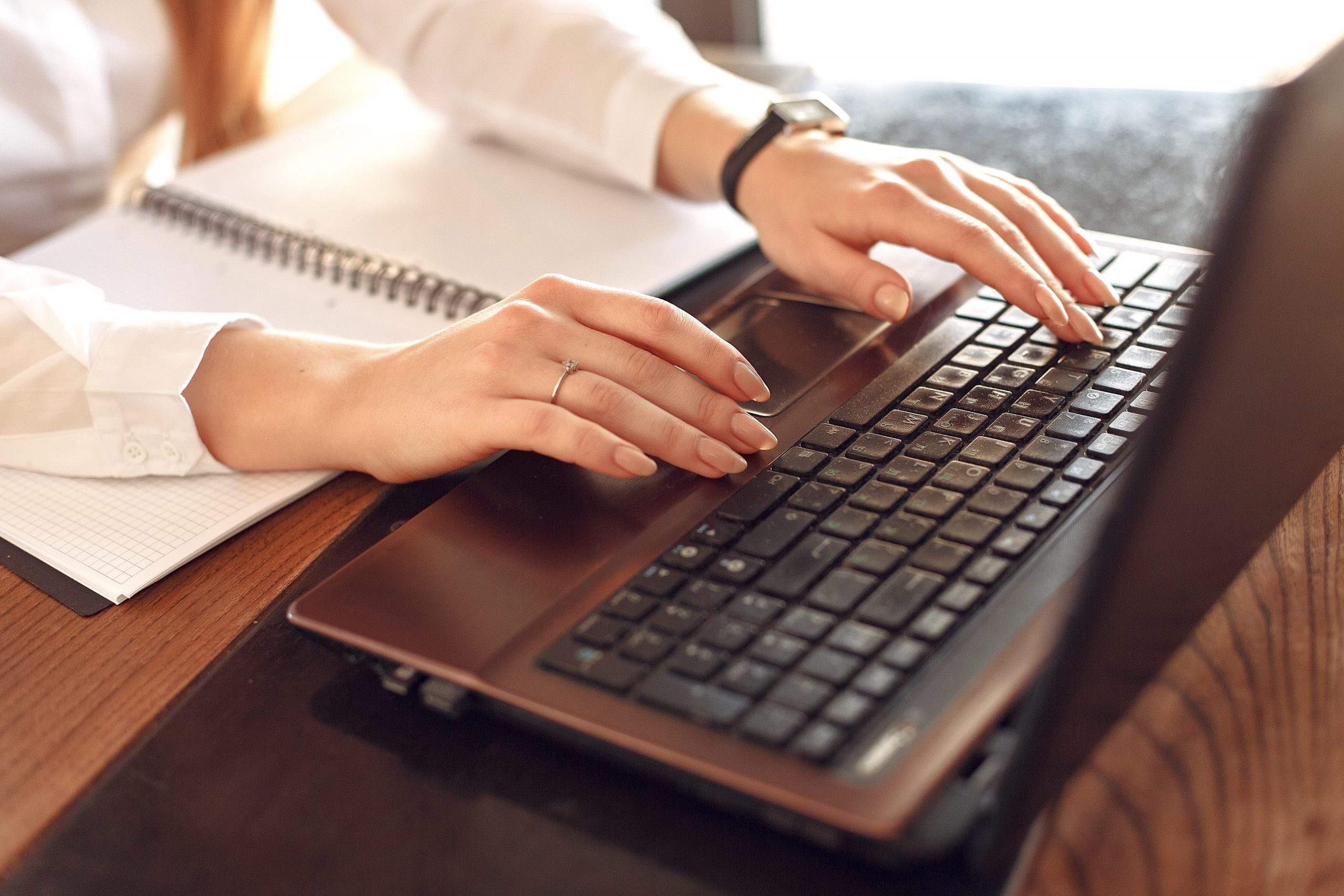 What Are Nail Diseases?

Much like how rapidly changing spots on one’s skin can indicate something dangerous like skin cancer, your fingernail health can be a sign that something more serious is lingering below the surface.

While most people probably don’t think of their nails that often, they know what their nails should look like: shiny with no ridges, pits, redness or scale around them and symmetrically grown. The lunula, named for its crescent shape, is at the base of the nail plate and is typically smaller than one-third of the nail.

But when your nails start to turn yellow or black, become clubbed or enlarged, or even grow ridges, it could be the sign of nail disease.

If caught early enough, some types of nail disease can be treated with medication. However, if the disease is prominent enough, a nail biopsy or plate removal might be necessary.

Nail disease and nail dystrophy, which shows upon fragile nails or other sudden noticeable changes, can be a sign of additional internal issues. If you notice a significant change in your fingernail health, it’s best to contact your dermatologist immediately.

Typically found in adults, nail dystrophy is the result of trauma to the nail bed and nail plate and can include:

Irregularities in the nail plate may indicate a problem occurring underneath the nail. If a benign tumor or malignant area under the nail is detected, nail surgery would be used to biopsy the area.

To determine the underlying causes, your doctor will need to look for additional symptoms or run tests before making an initial diagnosis.

Nail fungus is the result of exposure to excess moisture, which results in fungi forming on the nail. Signs of a fungal infection can include yellowing of the nail, thickened or brittle plates and a foul smell.

If you have a history or athlete’s foot, a compromised immune system, fungal infections or going barefoot in public showers or saunas, you are at greater risk of contracting nail fungus.

What Are the Treatment Options for Nail Disease?

Toenail fungus infections are best treated with oral medications. Typically, these medications are about 70% effective and require vigilance in preventing recurrence. Toenail fungus usually disappears within six to twelve months of taking the pill and then require regular cream application to keep it from returning.

If oral medications prove ineffective or if the patient no longer wants to deal with the thickness and appearance of the nail, they may opt to have the nail removed entirely.

However, in cases where there’s a tumor or cyst in the nail indicating possibly something as serious as cancer, a biopsy will be conducted to determine the type of cancer and treatment options.

For cancers such as squamous cell and melanoma, nail surgery may include Mohs, removal or even amputation.

With a complete nail plate removal for something like a toenail fungus, the patient stays on antifungal medications while the nail grows back.

Nail diseases are sometimes a warning signs of internal issues.  Fungal infections are contagious and spread through coming in contact with contaminated surfaces. Often patients will contract ringworm or athlete’s foot, and it will quickly spread to their toenails.

To avoid a fungal infection, it’s best to regularly wash your hands and feet, keep them dry and avoid walking barefoot in public showers and saunas.

Will toenail fungus cause my nails to be ingrown?

If the fungus causes the nail to grow in an atypical way, it’s possible for the nail to become ingrown — growing into the flesh of the toe rather than along-side it. Ingrown nails can create redness, swelling, and pain in the affected area. If attached to a fungal infection, it’s best to consult with your doctor before attempting to fix the problem yourself.

How can I prevent trauma to my nails?

Trauma prevention is key in avoiding nail disease. You can do this by not over-cutting your nails or soaking them in water and minimizing contact with the cuticle area. To protect your nails and cuticles from bacteria, regular moisturizing will preserve a barrier of protection and assist in the long-term health of your nails.