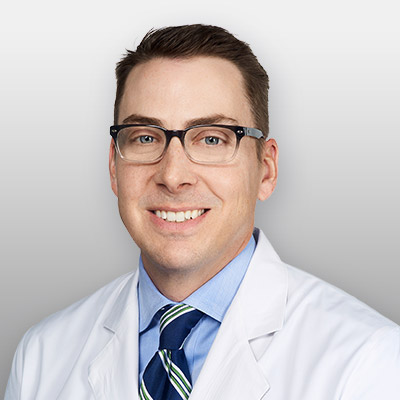 A member of the American Academy of Dermatology, Dr. Christopher Fuller is a board-certified dermatologist who is skilled in practicing medical, surgical, pediatric, and cosmetic dermatology. Dr. Fuller’s formal educational training includes:

Dr. Fuller had a unique path into private practice. Following a military family tradition, he enrolled in the US Navy.

After earning his medical degree, Dr. Fuller became the Marine Corps Infantry Battalion Surgeon for the 3rd Marine Division. In these pre-dermatology days, he attended to combat wounds and injuries, among other things. In 2004, he was awarded the Navy and Marine Corps Commendation Medal for meritorious actions during the Siege of Fallujah, Iraq.

After three years of general practice with the Marines, Dr. Fuller found himself drawn to the highly specialized field of dermatology. He pursued a residency in dermatology and was recognized as Chief Resident during his final year of training. He then completed his Navy tenure as Head of Dermatology for the Great Lakes Naval Clinic and North Chicago VA.

In his spare time, he enjoys spending time with his wife and two daughters, as well as working on house and design projects.