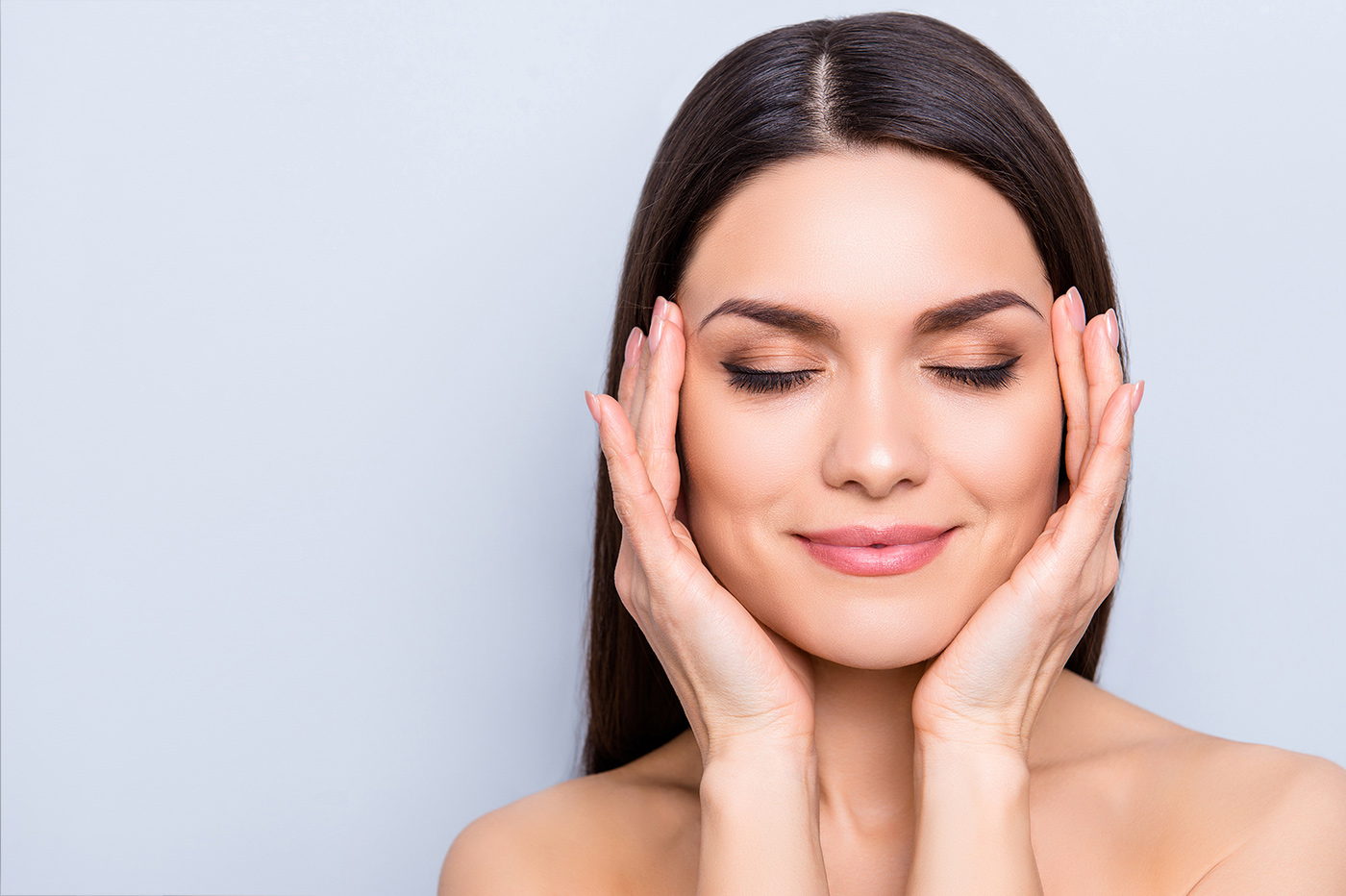 What is Botox? How Do Botox and Dysport Work?

Over time, our facial muscles don’t really change, but our skin becomes thinner. As it thins, it more easily creases with muscle movement. Both Dysport and Botox prevent wrinkles because they lessen this movement. When injected, these “botulinum toxins” prevent nerves from talking to the muscles. The molecules block this communication so that the muscle doesn’t contract. When the muscle stops contracting, the skin stops bending.

Skin rejuvenates itself constantly. It’s always remolding, turning over, building up, and tearing down. When the muscle no longer moves, the skin actually eliminates wrinkles on its own. When a crease no longer has a function, the skin removes the line as it regenerates.

The results of Botox and Dysport can be very long lasting. Even as you regain movement in the muscles, it takes time for the process to repeat itself and for the lines to reappear. In fact, with each injection the muscle weakens. Why? When the muscles stay still for long periods of time, they thin out and weaken from lack of use.

Think about what happens when an arm has to be in a cast. The muscles don’t move for the entire time. When the cast comes off, arm lacks strength and can’t move as well. These injections work the same way. The more injections you have, the longer it takes for lines to reappear.

What’s the Difference Between Botox and Dysport?

Botox and Dysport work similarly. These molecules contain biologic processor proteins wrapped around the active part of the toxin. However, the proteins are different in these two molecules. They come from different strains: one from America, one from Britain. The proteins protect the toxin and to keep it working. Because these proteins affect the way the toxin works, the way the injections are measured and the way it diffuses in the skin varies.

Most patients can’t tell the difference between a Botox injection and a Dysport injection. Some studies show that Dysport may last longer around the eyes. Dysport also diffuses more evenly through the skin. Because it spreads out more, some consider Dysport to have a softer look. These differences won’t be visible to most people; however, doctors may choose one over the other depending on how and where they plan to use the injections.

Although used for very similar results, they have a few minor differences. Dysport gives a softer look, hurts a little less, and costs a little less too. Botox, however, works better between the eyebrows (the glabella) because it doesn’t spread as much as Dysport.

Otherwise, the procedures are the same. They both require injections and a series of treatments with a similar level of discomfort.

What Botox Can and Can’t Do

Botox makes lines go away. The deep-etched lines take a few more treatments before they disappear, but eventually they will fade. Botox won’t make you happy, fix your marriage, or find you a job. But, if you’re looking to make your wrinkles disappear, it can definitely do that!

Will My Face Look Frozen?

Frozen facial expressions are the results of someone who has been overmedicated. An experienced professional won’t let this happen. Your doctor should recommend an amount of Botox or Dysport that reduces movement enough to eliminate lines without freezing your muscles completely.

We like to see our patients again after two weeks to evaluate their results. If they need a higher dose, we can give them more or just make notes about individual preferences for any future injections.

If you’ve hesitated to call your dermatologist about Botox or Dysport, there’s no need to worry. An experienced professional will tell you which injection will work best for your needs and how much you need. If your goal is to remove lines, these injections will do just that!

DO Talk With the Receptionist

Before you make your appointment, ask the receptionist these questions to know what to expect from the treatment:

As you find out this information, remember that a dermatologist is best trained to care for the skin. A lot of places offer Botox or Dysport, but it’s best to seek care from someone who’s an expert in treating skin conditions.

You’ll see the best results if you stay on a regular treatment schedule. When movement returns to the treated areas, make an appointment to get your next injections before those lines return too.

DON’T Get Botox in Only One Area

Botox in one area is a bad deal. With Botox or Dysport, less does not equal more. If you want the treatment, get the glabella, forehead, and eye area done together. If you just have one place done, then part of your face will move while the other part doesn’t.

Not only does it look funny, but it also creates more lines. When people say, “I had Botox, but my lines got worse,” it’s because the differences in movement from one part of the face to another caused lines to form. You can’t expect good results from half a treatment.

DO Ask How Many Units You Need

Most people need about 40 units of Botox or 100 units of Dysport. When used around the eyes, the glabella, and the forehead, this amount inhibits movement enough for lines to disappear, but not so much that you look frozen.

Some people need a little more. We ask those people to come back two weeks later – if they need it, we give them a bit more at that two-week visit. Then we make a note to adjust the number of units for the next treatment.

Have more questions about Botox or Dysport treatments? Contact us to schedule a consultation.